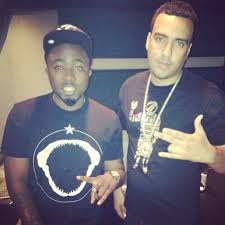 VIDEO: Ice Prince and French Montana in the Studio making ‘I Swear’

Fresh off his upcoming album “Fire of Zamani” due to be released October, BET award winner, and Chocolate City rapper Ice Prince Zamani drops a sneak peek into the recording of “I Swear” a new track on the upcoming album.

The track which was recorded at Big Daddy Studios in the US features American rapper French Montana and also includes vocals from Shaydee.

I Swear will be released on the 9th of September 2013 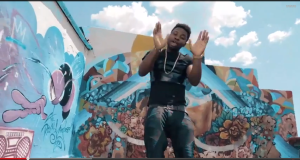