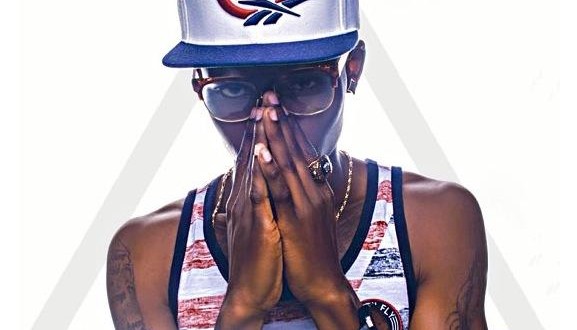 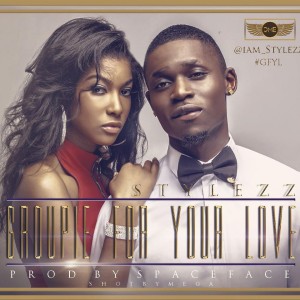 Meet Rocknaija artiste of the month.
Stylezz, a New York based artist has been on the grind for a while as an instrumentalist and even a back up singer at public events.
He got the attention of local DJs and college students after making a remix called “Change your currency” to Sauce Kid’s “Carolina” and that boosted his creative energy which led him to other cover songs.
Stylezz finally decided to work on an original project called “The One To Be Known” which he plans on dropping in this 2013.

MUJO is the first single out of this project and he has decided to shoot a video for this single due to the buzz the single has created in the tri-state area. With this video Stylezz hopes his music will travel far and wide. Stylezz has also been nominated by Nigerian Entertainment award as the best international artiste. He is on a mission and it does nt look like he can be stopped.

Stylezz – Mujo (Be hide the Scene) 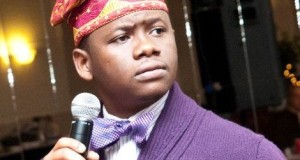 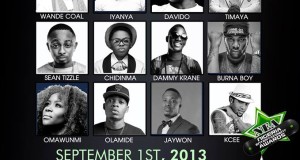