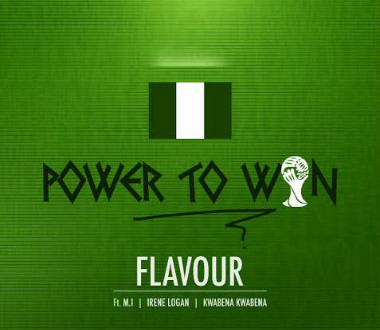 Brand new song from Flavour ft M.I, Irene Logan, kwabena Kwabena. I didn’t think Flavour can pull off with a song like this. I am feeling world cup  already.

“The song is titled Power to Win and was produced in cape town South Africa by resonate studios.

The song was co produced by Flavour while M.I wrote his lines and rapped on it.

The song will be used as the soundtrack for the Glo 2014 world cup tvc campaign to encourage and galvanise support for the Super Eagles of Nigeria during the World Cup.

The song is available for download and as caller ringback tunes exclusively on the glo network.”

play pause mute unmute
Update Required To play the media you will need to either update your browser to a recent version or update your Flash plugin.
2014-05-14
Nkechi 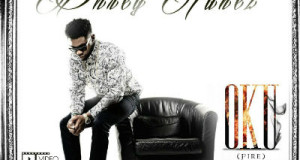 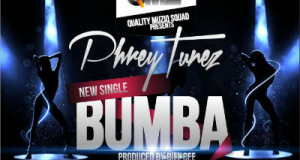 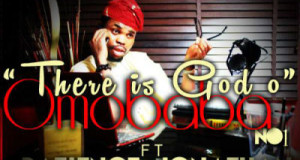 Omo Baba No 1 ft. Patience Jonathan – There Is God O